How Shehu Sani Into Trouble With EFCC over Car Dealer’s $30,000 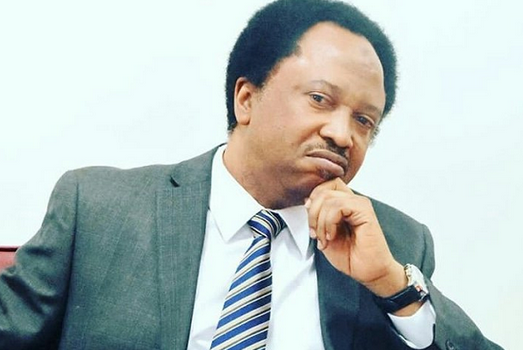 Details of what brought former Kaduna State Senator and civil rights activist, Shehu Sani, into trouble with the Economic and Financial Crimes Commission and resulting in his Tuesday’s arrest and detention, emerged last night.

Vanguard gathered that the vocal former lawmaker had reportedly used the name of the Chairman of the EFCC, Ibrahim Magu, to collect the sum of $30,000 from a popular car dealer in the state with an assurance to shield him and his company from any form of inquiry by the anti-graft agency.

However, it was gathered that the cash payment soon became a source of anger between Shehu Sani and the car dealer and eventually drew the attention of Magu and EFCC.

The former senator is also said to have declined to pick his calls or respond to text messages sent to him by the operatives of the anti-graft agency over the development.

“The former Senator is with us as we speak and he is going to be with us even up to the New Year and we hope to grill him on various issues of interest to us, “an official of the anti-graft agency said on Tuesday.

Asked to disclose the exact amount reportedly taken from victims by the former lawmaker, the source declined to be specific; pointing out that the figure would be made known after interrogation of the former Central Kaduna Senator.

The arrest of Shehu Sani coincides with the rejection of a no-case-submission by another Senator and former Plateau State Governor, Jonah Jang, by a Plateau State High Court on Tuesday
by EfoNews
Share to: