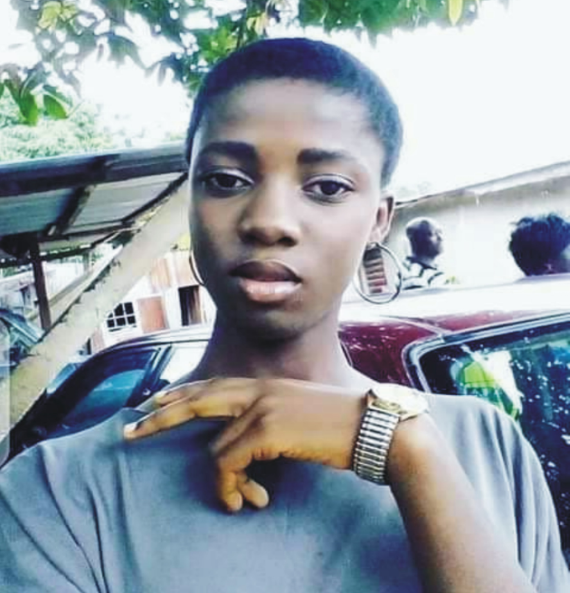 Good news, They say every disappointment is a blessing, and a downfall of a man might just be the beginning of success. This might just be ascribed to Goodness Thomas, the Gbagyi Christian girl from Niger state who was reportedly denied admission by the Ahmadu Bello University to Study Medicine and Surgery after making 302 in her JAMB exams.

An official of the Ahmadu Bello University, Zaria has reacted to the viral story about Goodness Thomas, the Gbaygi girl who was denied admission by the school to study Medicine and Surgery despite scoring 302 in her Joint Admission Matriculation Board Exam.

The school official who chose to speak under the condition of anonymity disclosed that contrary to what is being speculated, Goodness wasn't denied the admission based on her religion line.

He revealed that Human Anatomy was offered to her instead of her preferred choice Medicine and Surgery. According to him other factors are being put into consideration in the admission process apart from the scores. He mentioned factors like godfathering among the factors that may count against other candidates.

"You know once is admission time, we get all manner of list, from powers that be, especially to these medical courses, there is little room for merit, that is the sad truth " he said.

Presently, Goodnees the very intelligent girl who was rejected affordable admission to Ahmadu Bello University has been offered opportunities to study in Ukraine and the United States