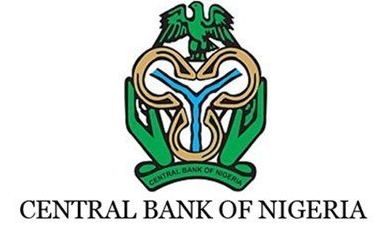 Nigerians who have been complaining of unnecessary bank charges can now rejoice, this is because the Central Bank of Nigeria, CBN has issued a directive that reduces the inter-bank withdrawal fee charged at Automated Teller Machines (ATM) from N65 to N35.

According to a statement released by the Central Bank of Nigeria.

"Due to the evolution in the financial industry over the last few years.The apex bank has issued a revised Guide to Charges by Banks, Other Financial and Non-Bank Financial institutions. The change is expected to take place with effect from Jan 2020".

For electronic bank transfers, customers will now pay N10 for transfers below N5,000, as opposed to previously paying as much as 50 per transfer for same range,

Director of Corporate Communications CBN, Isaac Okorafor, explained that for cards linked to a savings account, the maintenance fee has been reduced to a maximum of N50 per quarter from N50 per month amounting to only N200 per annum instead of N600.

According to the CBN any bank which fails at any point to comply with the new guideline will attract a fine of N2million per infraction.

And that also, failure to comply with directives concerning an infraction will attract an additional N2 million daily until the directive is complied with.

According to Nigeria's apex bank, this new guidelines were made in a bid to encourage financial inclusion and to reduce the burden of bank charges on consumers of financial service.