How We Killed and Ate Her Organs, Adeeko Owolabi Confesses 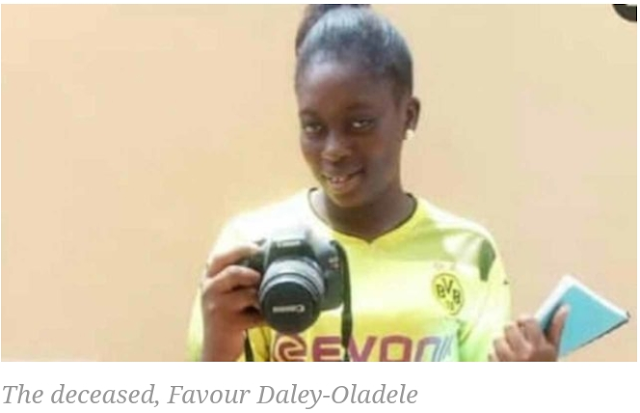 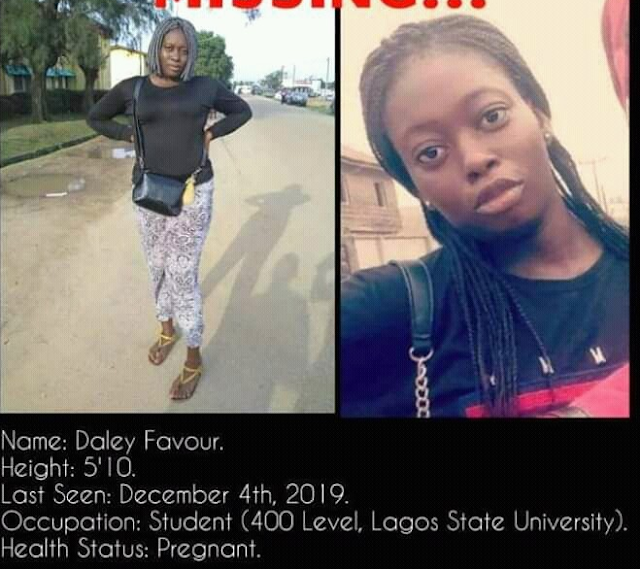 I ate her heart with my mother to get rich, boyfriend of murdered LASU student confesses. The University calls for caution and assures students of justice.

For the family of a final year student of Lagos State University (LASU), Favour Daley-Oladele, what they feared most after about two weeks of the pensive search for their daughter turned out to be a nightmare that would sear their memories for a very long time.

The mystery of their daughter’s disappearance ended after police detectives arrested a 42-year-old self-acclaimed pastor, Segun Phillip and 23-year-old Adeeko Owolabi, for allegedly killing Favour Daley-Oladele, for ritual. The deceased had reportedly left home to an unknown destination on December 8, but when there was no sign of her return or whereabouts, her parents reported at Mowe police station, Ogun State, that their daughter was missing.

Owolabi, allegedly, lured Favour to a white garment church in Ikoyi – Ile, Osun State, where he brutally murdered the girl while she was asleep by using pestle to crush her head and thereafter, her organs were harvested for ‘get-rich-quick’ money-making concoction. Owolabi and Favour until her betrayal and gruesome killing were lovers and she was said to be looking forward to seeing the two of them becoming husband and wife in future, but unknown to her, Owolabi harboured a different and sinister agenda.

The Ogun State police command on Sunday said it had arrested Philip, alongside Owolabi, over the killing of Daley-Oladele. Owolabi, after his arrest, narrated how he used his girlfriend to prepare ritual meal for himself and his own mother who he claimed had been broke. Owolabi, who was arrested by men of the state police command at Ikoyi-Ile area of Osun State, confessed to having connived with Philip to kill his girlfriend for ritual.

The Police Public Relations Officer (PPRO) in Ogun State, Abimbola Oyeyemi, disclosed this in a statement on Sunday in Abeokuta. Oyeyemi explained that the two suspects were arrested by the police attached to Mowe Division at Ikoyi-Ile in Osun State.

The statement reads in part: “The deceased was reported to have left home to an unknown destination since December 8, and has not been seen since then; hence, she was reported missing by her parents at Mowe Police Station. Upon the report, the DPO Mowe Division, SP Marvis Jayeola, detailed his crack detectives to unravel the mystery behind the sudden disappearance of the woman. 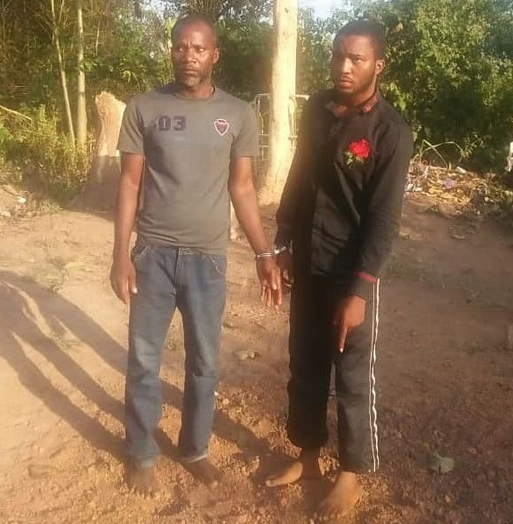 “The detectives went into full-scale technical and forensic investigation of the case and their efforts paid off when the movement of the deceased was traced to a white garment church in far away Ikoyi-Ile in Osun State, being pastored by one Segun Philip.“On getting to the church, the self-acclaimed pastor was promptly arrested, but he was quick to inform the detectives that the girl was brought to him by her boyfriend, Adeeko Owolabi, who was still within the vicinity of the church. The said boyfriend was traced and apprehended immediately.”

The PPRO added that during the interrogation, Owolabi claimed he lured his girlfriend from Lagos to Osun. Owolabi also confessed that while he used pestle to smash his girlfriend’s head during her sleep, his pastor cut off her neck.

He further revealed that the pastor cut open his girlfriend’s chest, removed her heart and used it to prepare concoction for him and his mother. He said the financial situation of his family led him to go to the pastor who asked him to bring a human being for ritual.

“On interrogation, Adeeko Owolabi confessed to the police that the deceased was his girlfriend and that he had lured her to Ikoyi-Ile where he had perfected plans with the so-called pastor Segun Philip to use her for money ritual.

"When asked what pushed him to such devilish act, Owolabi explained that he decided to go into money ritual because things were not going well with his parents financially, especially his mother who used to be the family breadwinner. And when he sought assistance from the pastor, he was asked to bring a human being for that purpose and the available person at that time was his girlfriend,” Oyeyemi said. 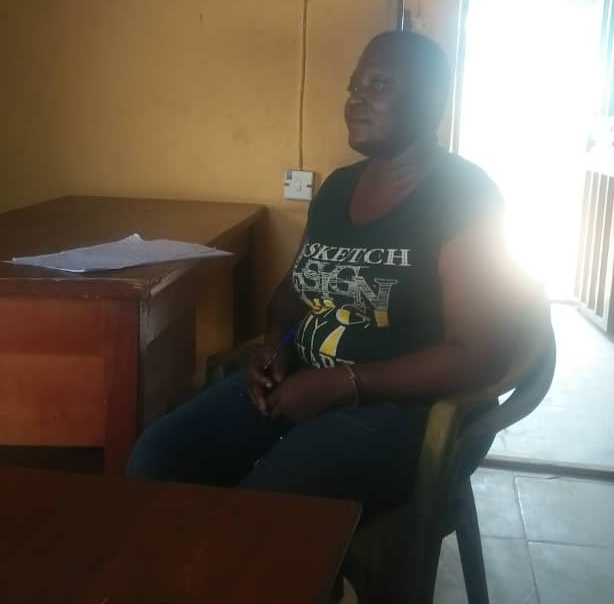 The PPRO said the Commissioner of Police, Kenneth Ebrimson, has ordered the immediate transfer of the suspects to the homicide section of the State criminal Investigation and Intelligence Department for proper investigation. “The CP, who described the gruesome murder of the deceased as ‘superlative degree of wickedness,’ vowed to ensure that all the suspects face the full wrath of the law.”

Meanwhile, the management of the Lagos State University, Ojo, has called for caution from its students following the alleged murder of Daley-Oladele. It also urged them to remain calm to allow the law enforcement agents conclude their investigation into the matter.

The university’s spokesman, Mr. Ademola Adekoya, said on Sunday that the Vice-Chancellor, Prof. Olanrewaju Fagbohun, made the appeal.Adekoya said Fagbohun, on behalf of the university’s management, assured the university community that the institution would continue to monitor the case and ensure that justice is done.

Adekoya quoted the vice chancellor as saying, “I received with great shock the news of the death of Miss Favour Daley-Oladele, a final year student of the Department of Theatre Arts at the university.“

Based on the police preliminary investigation, the deceased was murdered on December 8 at Ikoyi-Ile in Ikire, Osun State, by some individuals who had since been arrested. The university’s management hereby commiserates with the parents and other family members of the deceased, the staff and students of the department, and the entire university community.

“The police have assured us that justice will be served in this case as the perpetrators of this heinous crime will be charged to court immediately investigation is concluded.”
by EfoNews
Share to: