Some state governors are unserious about minimum wage payment 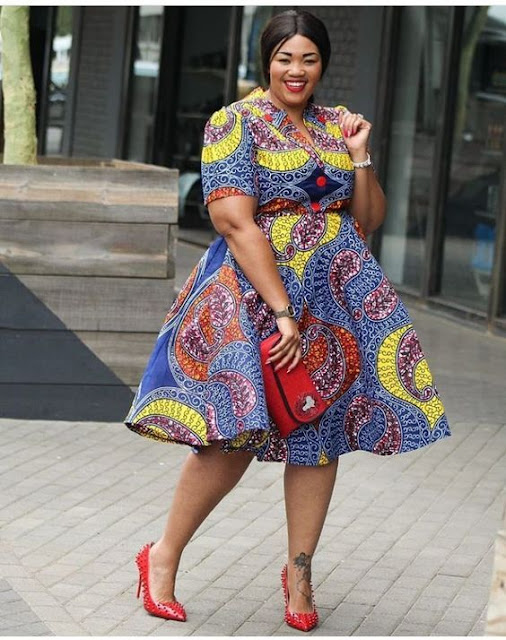 The Kano State government says it will pay the new minimum wage with an additional N600, making it a total of N30,600 to the state civil servants. The state’s Head of Service, Dr. Kabir Shehu, told Daily Trust Saturday that an agreement had been reached already on the implementation with regard to civil servants on grade levels 1 to 6, saying negotiation was on concerning workers on grade levels 7 to 17.

He added that the state was financially capable of implementing the new salary structure, noting that it would not amount to retrenchment, or laying off of workers. Recall that on October 29, 2019, the Head of Service was reported to have disclosed that the wage bill for the state civil service would rise above N10bn monthly when the minimum wage is eventually implemented. The current wage bill of the state stands at N9.6bn monthly for the over 180,000 workers of the state.

In Enugu State, the Governor Ifeanyi Ugwuanyi-led government said it is currently holding crucial talks with the organized labour in the state to determine the proper direction to go in paying the new minimum wage . The Commissioner for Information, Mr. Chidi Aroh , told Daily Trust on phone:

Abia State may have signified its intention to pay the new minimum wage, but it also says it stands with the decision of the NGF, even as it is ready to sit down with labour and sort things out. The state Information Commissioner, Chief John Okiyi Kalu, said, “Abia will not be left behind in the new minimum wage implementation.

When other states were struggling to pay N18, 000, Abia State was paying N20, 000. So, the state government will sit down with the organised labour and agree on which category gets what, with regards to consequential adjustment in wages.” He said the Internally Generated revenue had dropped from N900m to N600m while the wage bill had consistently remains at N900m.
by EfoNews
Share to: