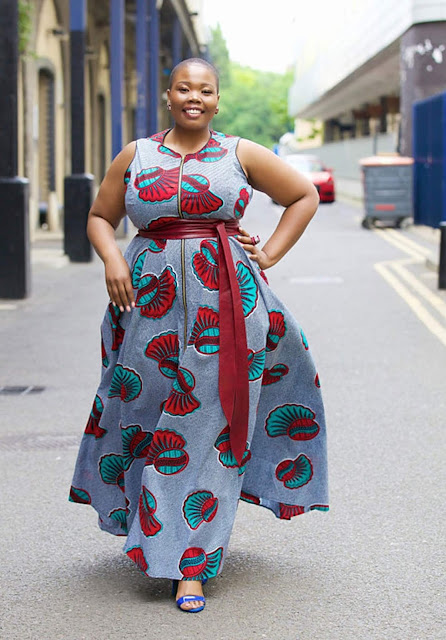 Speaking with Daily Trust, the media aide to the governor, Crusoe Osagie, said the state government had said it would pay the N30,000 minimum wage even before FG rounded up negotiations.

The Niger State government has reiterated its commitment towards the implementation of the new minimum wage, saying provision to that effect was part of the key items in the 2020 budget.

The Secretary to the State Government (SSG), Alh Ahmed Ibrahim Matane, disclosed this in Minna. Matane said Governor Abubakar Sani Bello had received the circular on the minimum wage, adding that his administration would honour it.

According to him, labour has notified the government on the issue and both labour and the office of the Head of Service are putting up a framework to commence negotiation.

A source from Government House told our reporter that the governor would implement the new wage as soon as the transmission is received. Information obtained from FAAC shows that Rivers State receives a monthly allocation of N14.7bn from the federation account. The state government spends N6bn monthly on wage bill. Salaries for civil servants gulp N5bn monthly while pension allowances take N1bn, bringing the figure to N6bn.

The state government raked in N112.78bn in 2018 as IGR. A breakdown shows that the state’s monthly IGR stands between 7.5bn and N8.5bn. Governor Wike recently directed the state IGR board to raise the monthly IGR to N10bn.
by EfoNews
Share to: