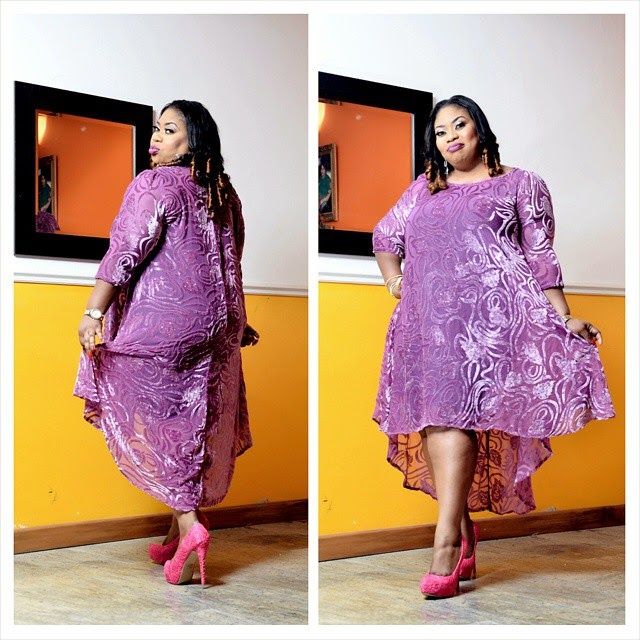 LAGOS STATE: In Lagos State, workers are expected to start collecting N35,000 as the minimum wage as Governor Babajide Sanwo-Olu has assured. Many workers expressed their reservations about the promised package, though.

They said the government had notoriety for announcing wages to the world and then underpaying workers. Some civil servants our correspondent spoke with asserted that even when other states were paying the N18,000 minimum wage, the state was paying nothing higher than N14,000.

A circular from the Head of Service, Hakeem Muri-Okunola on November 27, 2019 explained the new salary increase percentages as they affect levels 7-17. A worker said their expectations in terms of the exact cash that would be topping their salaries isn’t that high, as the state government was not clear on whether its announced figures were based on basic salaries or total emoluments.

Lagos State is considered as one of the richest states in Nigeria, with an internally generated revenue of N35 billion monthly. It collected a total of N58.1 billion as allocation from the Federal Account Allocation Committee in the first half of 2019, and in June 2019 collected N6.082bn from FAAC.

CROSS RIVER STATE: Governor Ben Ayade of Cross River State is yet to inaugurate a committee to look at the possibility of paying the new national minimum wage. However, the Trade Union Congress and Nigeria Labour Congress in the state had since set up a unified committee to look into the minimum wage and are impressing on the government to expedite action on it.

As it looks, the state governor seems not inclined yet to the exercise even though the governor has said when other states comply he would not be left out.
by EfoNews
Share to: