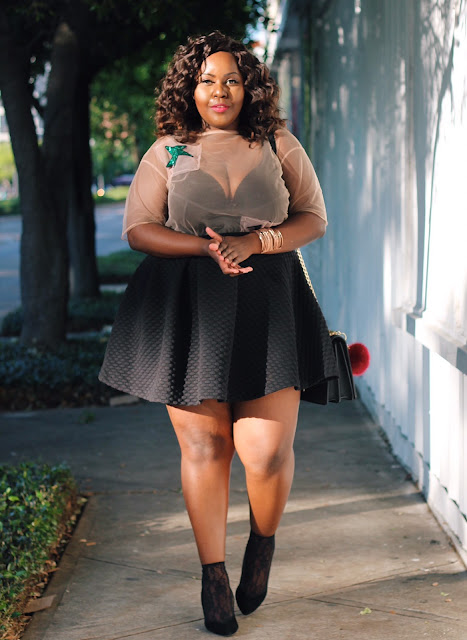 The Zamfara State government says it would start paying the new minimum wage as soon as it gets the template for the payment from the federal government, the Director General, Press Affairs, Alhaji Yusuf Idris, told Daily Trust Saturday.

“We are yet to get any information from the federal government but as soon as we get the relevant document we would start paying. If you could remember, Governor Bello Matawalle said he would not hesitate to implement the minimum wage as part of his administration’s plan to improve the welfare of the workers,” Idris said. However, the state chairman of the Nigerian Labour Congress Mr Bashir Mafara said they had constituted a committee to look into the matter or negotiate with the government.

“The committee would start working on the matter anytime next week. So we are on course and we are working hard to resolve the issue,” Mafara said. An official who asked for anonymity said the internally generated revenue for the state is hovering around N1.6 to N1.8 billion and the current wage bill is N 1.2 billion.

The Chairman of the Public Service Joint Negotiating Council in Imo State, Mr. Aloy Iwuanyanwu, told our correspondent that that the council is yet to open discussion with the state government on the implementation of the new minimum wage following pleas from Governor Emeka Ihedioha for some time.

According to him, the joint council wrote to the governor, but he pleaded with them to give him some time in order to determine the total package payable to workers so as to determine what the state can pay. Iwuanyanwu however said the workers would not accept anything less than the federally-negotiated minimum wage.

The chairman said, “We wrote to the governor and he asked us to give him two weeks to pay December salaries to enable him determine the wage bill and how to make the consequential adjustments in the minimum wage. “We are prepared to wait in as much as it will not deviate from what is acceptable at the federal level.”

The same sentiment was echoed by the Chairman of the Nigerian Labour Congress, Mr. Austin Chilakpu, who said the congress was awaiting the response to the letter from the joint negotiating council to the state governor, adding the NLC had not much to do with the negotiations.
by EfoNews
Share to: