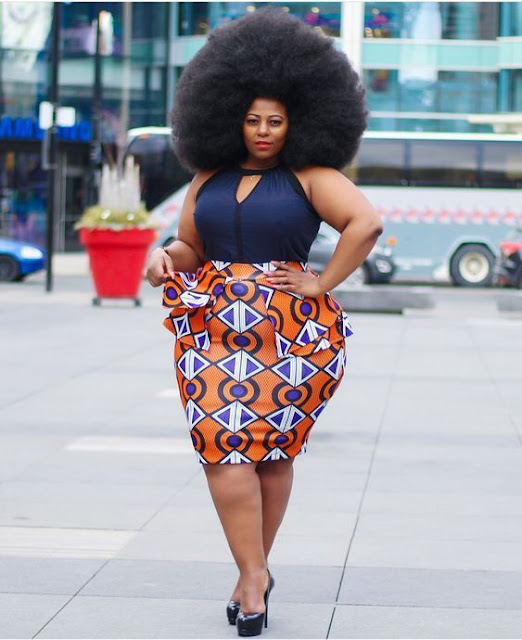 Months after the Federal Executive Council ratified the deal for full implementation of the new N30, 000 minimum wage and conclusion of negotiations on consequential adjustment of salaries of higher income earners with the Joint National Public Service Negotiating Council, state governments are under enormous pressure to begin implementation, with some states still struggling to comply.

Deputy Governor of the state, Dr. Hadiza Balarabe, had explained that Governor Nasir El-Rufai intends to strengthen the public service and its capacity to deliver quality and responsive public service, hence the decision to implement the new wage structure. The Executive Chairman of Kaduna State Internal Revenue Service (KDIRS), Dr Said Abubakar, on Thursday announced that the state generated N30.3bn in 10 months.

The state government said paying the new national minimum wage and consequential adjustments would increase the wage bill by 33%, giving them a gross monthly salary outlay of N3.759bn from the current N2.827bn.

Governor Abdullahi Sule of Nasarawa State was reported to have promised to commence the process for the implementation of the N30,000 minimum wage in the state. He disclosed at a two-day retreat for political appointees in Akwanga, that an agreement had been reached on the consequential adjustment for workers on grade levels 7 to 17, and the state would soon commence the process of implementation.

Governor Sule said he had sworn to obey laws as a governor, adding that the N30,000 minimum wage is a law in the country that must be obeyed.

He however described Nasarawa as being among the most disadvantaged in terms of federal subvention and Internally Generated Revenue (IGR).
by EfoNews
Share to: