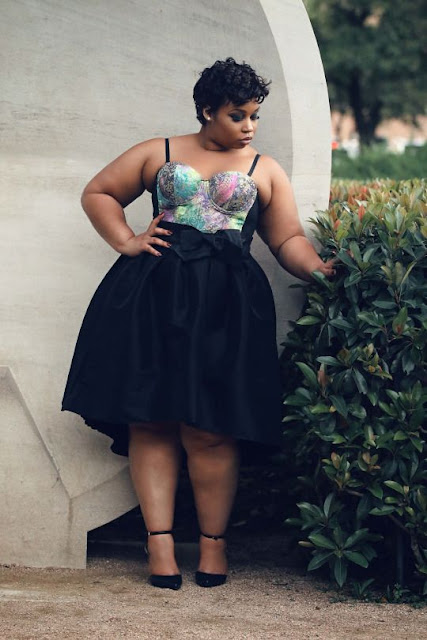 Workers are still awaiting implementation of the new minimum wage in Ebonyi State, as it is yet to be determined by the state government. Daily Trust Saturday gathered that Governor Umahi has set up a committee on it, putting into consideration the state’s financial status as among the least in the 36 states of the federation.

The governor had reiterated that he would not be first or the last to pay the new wage.

The Adamawa State government has commenced payment of N32,000 minimum wage to junior workers in the state. Many civil servants who spoke to our correspondent confirmed receipt of their improved salaries as promised by Governor Fintiri.

However, the increment so far affects workers on grade levels 1 to 6 while those on grade levels 7 to 17 are still awaiting implementation of the new wage as government and labour leaders discuss modalities.

The Head of Service, Dr. Amos Edgar, said with this development, the governor had fulfilled his promise as no civil servant in the state receives less than N32,000. He noted that salary adjustment for those on higher grade levels was being worked out as government and labour leaders discuss the consequential adjustments.

The chairman, state branch of the Nigeria Labour Congress (NLC), Emmanuel Fashe, confirmed that the NLC had been in talks with the government over the consequential adjustments while junior workers have started enjoying the new minimum wage.
by EfoNews
Share to: