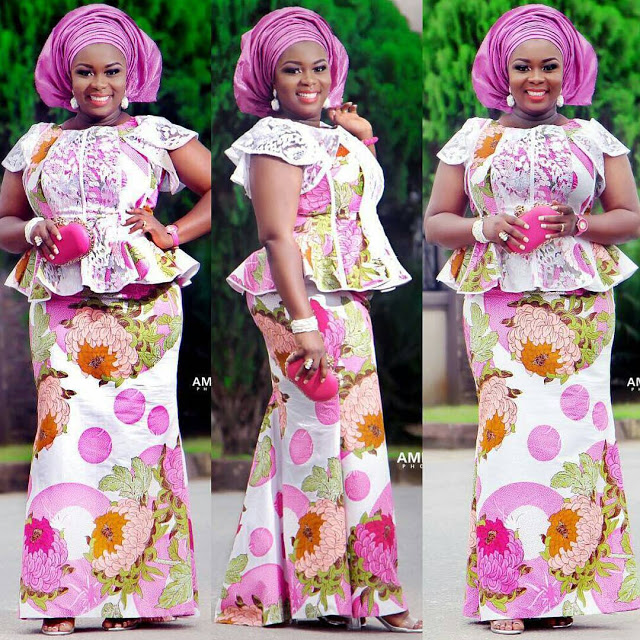 Months after the Federal Executive Council ratified the deal for full implementation of the new N30, 000 minimum wage and conclusion of negotiations on consequential adjustment of salaries of higher income earners with the Joint National Public Service Negotiating Council, state governments are under enormous pressure to begin implementation, with some states still struggling to comply.

The Oyo State government is yet to decide on whether it can afford to pay the new minimum wage, the Chief Press Secretary to the Oyo State Governor, Mr. Taiwo Adisa, told Daily Trust on Wednesday. He said the state government and workers had decided to make consultations which outcome would soon be made public.

Adisa had, in a statement, recently said the wage bill of workers in the state increased by N1bn shortly after the governorship election of March 9, a development that shot up the wage bill to about N5.2bn.

“Between March 10, when we were declared winner of the election, and May 29, when we eventually got into office, the wage bill of Oyo State increased by N1bn but we have been paying it,” he had said. Also, the chairman, Oyo State Internal Revenue Service (OYIRS), Aremo John Adeleke, recently revealed that the state’s Internally Generated Revenue (IGR) rose to about N2.7bn in the month of October.

Adeleke said from the average of about N1.2bn monthly inherited from the last administration, the sudden rise followed the efforts of the Makinde administration to block leakages and ensure a continuous rise in the IGR to help the state depend less on federal allocation.

In Kogi, at a recent meeting Governor Yahaya Bello held with leaders of organised labour in the state, he told them that if states such as Katsina, Zamfara and Niger could pay the minimum, why wouldn’t Kogi pay. The governor while reacting to the signing of the N30,000 minimum wage bill said, “Laws are made to be obeyed and we are sure the federal government will make it convenient for states to pay the new minimum wage.”

At the moment, the monthly wage bill of workers in the state government employ is within the region of about N2.5bn. The monthly allocation from the FAAC to the state hovers between N2.5bn and N2.6bn, while the state’s IGR on monthly basis is about N1.3bn. Kogi took a bailout of N50.8bn to offset salaries owed workers.

Until recently, when the situation of salaries was largely addressed following release of the bail-out funds, Kogi had challenges in paying salaries even at N18,000 minimum wage.

The former administration in Ogun State put the wage bill at N9bn, while the state’s Internally Generated Revenue (IGR) was N7bn. However, Governor Dapo Abiodun in June hinted that the state’s wage bill stands at N7bn. Our correspondent learnt that the decrease in the bill was due to the absence of the cabinet. Abiodun equally said his government had recorded “unprecedented increase” in IGR, but kept the figure close to his chest.