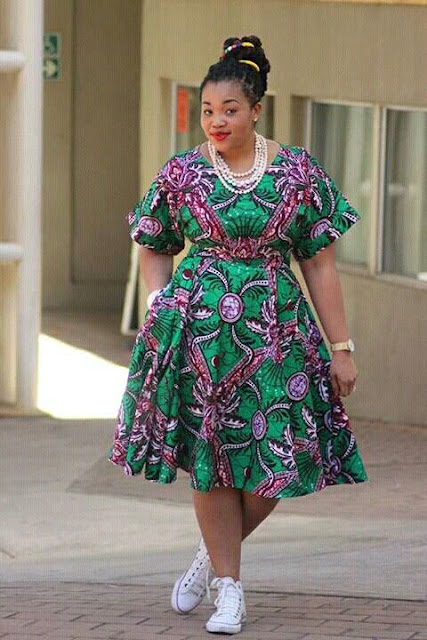 In Bayelsa State, the government has expressed readiness to implement the new minimum wage. Governor Seriake Dickson during the 2019 Workers’ Day celebration told workers that what was delaying implementation was the directive and formula from the National Salaries, Income and Wages Commission which are in charge of bringing out the formula for the new salary structure.

The governor assured the workers that the state would be among the first to effect the new salary structure once the formula is out. The Commissioner for finance, Mr. Maxwell Ibibai at the monthly Transparency Briefing early in the month disclosed that the monthly wage bill of the state now stands at N3.5 billion while Internally Generated Revenue stands at N1.3 billion.

The Chairman of the Nigeria Labour Congress (NLC) in Bayelsa State, Comrade John Ndiomu, said the labour leadership recently received the template for the implementation and they had since written to the government to start the implementation.

He added that though states are willing to pay, they would however do better if the revenue sharing formula undergoes an upward review. The financial strength of the state based on the just presented 2020 budget draft to the state, showed that by the end of the third quarter of 2019, the state realised N59.8bn from various sources.

Governor Babagana Zulum on Thursday inaugurated a committee of government and labour officials to work out measures and advise the state government on the implementation of new national minimum wage.

The committee made up 22 persons drawn from the Nigeria Labour Congress, the trade union, former heads of service and some government officials, is to work with all stakeholders, consider the financial capacity of the state and the need of workers in order to make recommendations to the government.

Governor Zulum expressed appreciation to the organised labour for maintaining an excellent relationship with government.
by EfoNews
Share to: