3 Governors’ Shows No Seriousness to Civil Servants Over Minimum Wage 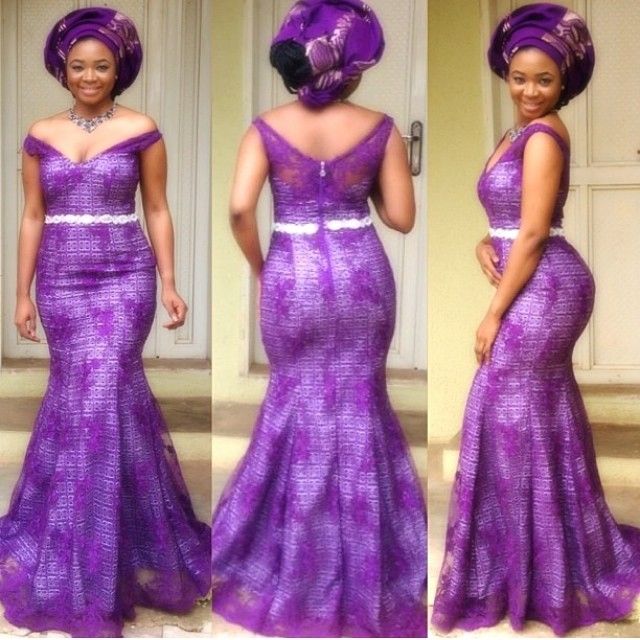 In Katsina, the state government has constituted a negotiating committee on the minimum wage under the leadership of the Secretary to the State Government, Dr. Mustapha Muhammad Inuwa, to within three weeks report back to government with recommendations on its implementation. Governor Aminu Masari during their inauguration urged them to make sure they make recommendations in accordance with the resources available.

Daily Trust Saturday investigation showed that the committee has since its inauguration met twice and has the Kaduna, Jigawa and Lagos salary scales as guide towards their recommendations.

Presently, the state government supports most of its local governments to pay salaries and wages. On revenue generation, the chairman of the state revenue board, Aminu Abdulmumini, said it generated N6.3b from January to September this year, adding, “Our target is N8.1b for 2019”

The Bauchi State government has continued to remain silent over its stand on the implementation of the minimum wage. The government is currently conducting the verification of possession of the Bank Verification Number (BVN) of civil servants to fish out ghost workers on government’s payroll. The Commissioner for Information and Communication, Ladan Salihu, declined response while the Senior Special Assistant to the Governor on Media asked for time to verify and respond.

The organized labour in the state had last week submitted a letter demanding the state government to commence the negotiations on the adjustment to the implementation of the new wage. Bauchi state Chairman of TUC, Comrade Muhammed Usman Misau, said, “We hope the negotiations will commence soon and we are confident that the state government would be willing to implement the new minimum wage.”

Governor Simon Bako Lalong of Plateau State has made it clear in many forums that his administration would do all it takes to pay the minimum wage despite shortfall in revenue. Currently, Plateau is paying N18, 000 as minimum wage according to the Head of Service.

Izam Azi, who also said the state government had on Monday set up a 12-man committee to negotiate with organised labour, with a view to coming out with modalities for implementation in the state.

Plateau State Head of Service, Izam Azi, had in May said the state would require N2bn monthly to meet the N30, 000 minimum wage.